Time to let your NAV go – 4 reasons why

This may come as a shock to you (or it may be completely old news, depending on how tuned in you are with tech current affairs), but Microsoft have now officially stopped selling their legacy ERP solution Dynamics NAV to new clients. That’s it. The end. Bye bye NAV, hello BC.

How did we get here?

It all started with the release of the new, and undoubtedly superior, version of NAV back in April 2018. Rebranded as Microsoft Dynamics 365 Business Central (BC), the next generation software is was designed to perform all the duties of NAV, while also serving up its user an abundance of new functionalities, all packaged up in a sleek new interface.

Until then, the popularity of Dynamics NAV had been unrivalled since it first launched in 2005, as evidenced by the fact that more than 200,000 businesses from across the globe collectively have over 3 million NAV users. That’s a lot of licenses!

Microsoft are not ones to leave their faithful customers high and dry, so they’ve put in place to ensure existing users have access to mainstream support and updates for another few years. But even those have a cut-off point, and we highly recommend planning ahead for your software upgrade instead of waiting until you’re left to fend for yourself before looking for a new solution.

Here’s why you should get a software upgrade before the lifecycle of your Dynamics NAV comes to an end:

#1. You’ll stop getting the support you need

Not to sound dramatic, but even the shiniest of Dynamics NAV versions will reach the end of its lifetime sooner or later, now that Microsoft is no longer actively selling the solution to new customers.

As a rule of thumb, your Dynamics NAV is guaranteed five years of mainstream support (including mandatory feature updates), after which point you have five more years of extended support (security only) before your solution becomes completely unsupported.

You may be thinking, there’s no need to panic. Over the next few years you will still receive support from a dedicated partner, so you can cross the upgrade bridge when you get to it.

We advise against giving in to denial and recommend facing the facts instead. Support for Dynamics NAV will not be around forever, so the sooner you start preparing for the inevitable, the easier the transition will be when the time comes.

#2. There are better things out there

Why settle with the functionalities NAV has to offer, when you can switch to the cloud and enjoy an abundance of new features?

Marketed as an ‘all-in-one business solution’, Business Central offers companies greater flexibility than ever before, allowing them to adapt the software to their individual needs. Think finance, operations, project management and sales, all under one roof. Isn’t that every SME’s dream?

#3. It (literally) pays to upgrade

In case all the new shiny features are not seductive enough, Microsoft are sweetening the pot for all existing NAV users with a 40% discount on Dynamics 365 Business Central licences to who realise they can do better and upgrade before the end of June 2021. Believe us when we say, now is the prime time to boost your business management toolkit with a brand-new software solution.

#4. Sometimes it’s good to cut ties with extensions that weigh you down

Let’s face it, you will need to upgrade your software eventually, so why delay the inevitable? Instead, you can turn your switch to Dynamics 365 into an opportunity to review all the functionalities of your current business management software and decide which features you want to keep moving forward. They call it updating, but we also see it as decluttering.

Want to know more about upgrading your NAV?

Have a look at our brochure “Ugrade to Business Central”

save as PDF
Tags: BCBusiness CentralcloudDigitalizationNAV 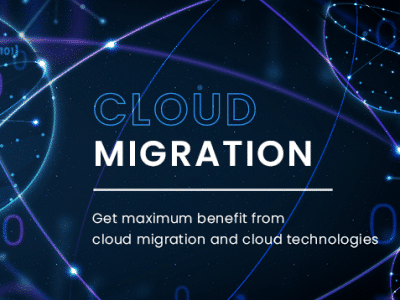 Get the best out of your cloud migration

When transferring the IT environment to the cloud, you immediately gain additional value for your business. It is essential to realize that the advantage of your cloud migration relies heavily... 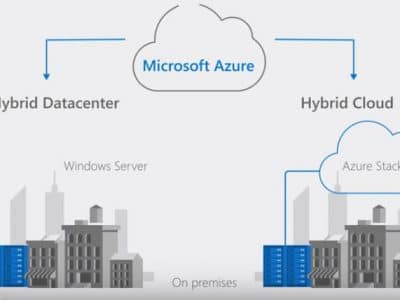